/ Cooking / How to Make Butter in a Mixer

Recently I wrote about making butter using the simple method of shaking the cream in a jar. Now, let’s talk about how to make butter in a mixer.

Well this week I had an entire half a gallon of cream to turn into butter. I needed to use a different method to accommodate the amount of cream I had on hand. I would definitely need to make butter in a mixer so I used my Kitchen Aid stand mixer to do so. 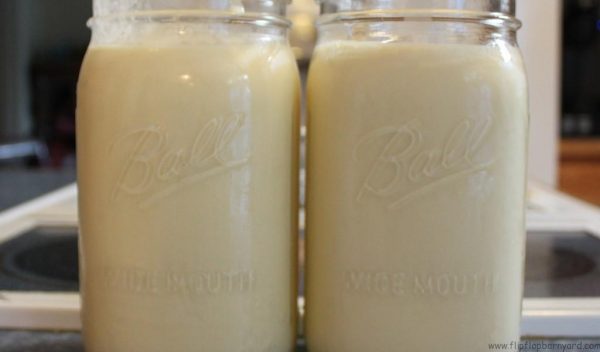 How to Make Butter in a Mixer

I let the cream set out in jars until it was about 60°F. I poured it into the mixer and turned it on low and slowly turned it up until it was almost sloshing out of the bowl. Usually one would use the bowl cover to guard against making a huge mess. I could not find mine so I just went without it. I also started out with my paddle attachment. I read somewhere that the whisk attachment  would break the butter up too much and it would be hard to deal with. 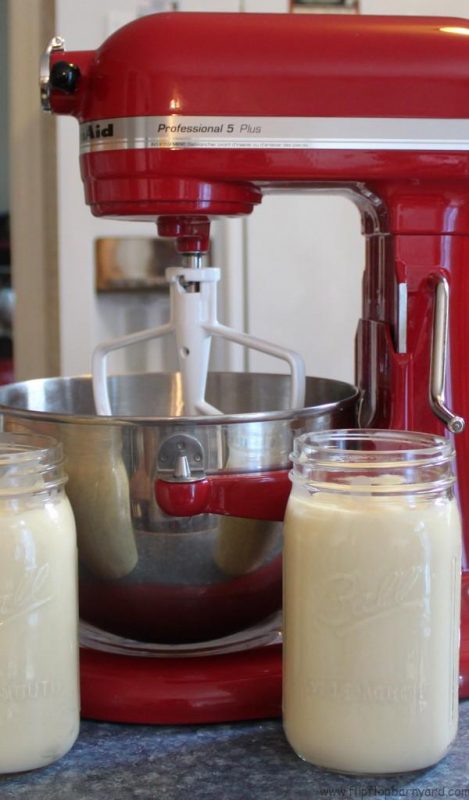 This was not working very well. It took it a long time to get to the “almost whipped cream” stage. I decided that I needed to swap out the paddle for the whisk, so I did. Now we are talking! Again, I started on low and slowly increased speed on my mixer until it was almost making a huge mess. This whipped the cream up in no time. It got to a really nice whipped cream with stiff peaks…… again, very tempting to stop here and make a pie. But I didn’t, I kept it going. 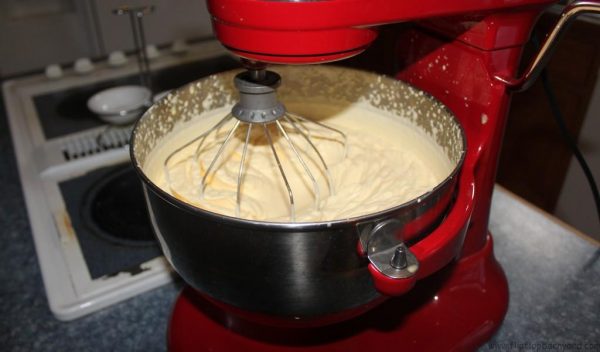 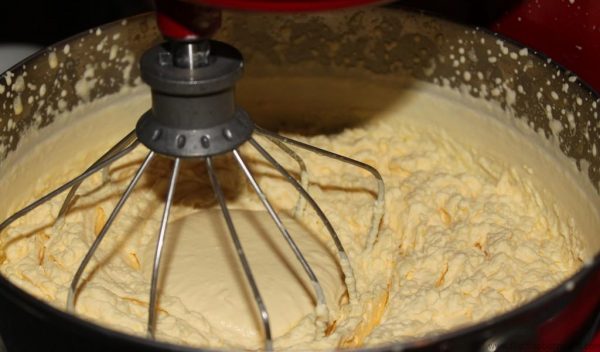 It broke into butter and I stopped the mixer. The whisk did not obliterate the butter like I had read that it would. I strained the buttermilk off of the butter through a large mesh strainer and into a bowl.

I ran the butter under very cold water to rinse out all of the buttermilk. I worked it with my hands under the water until it ran clear. 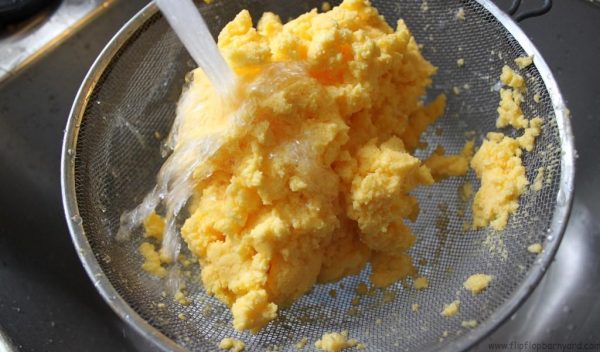 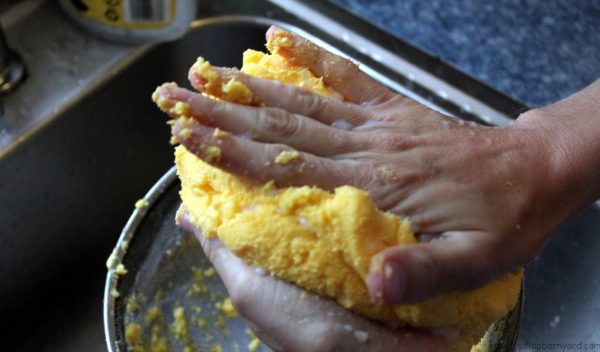 Next, I placed the butter into a bowl and worked 1 teaspoon of pink Himalayan salt into it with a spatula. I probably should have used 2 teaspoons of salt instead of just 1 teaspoon. 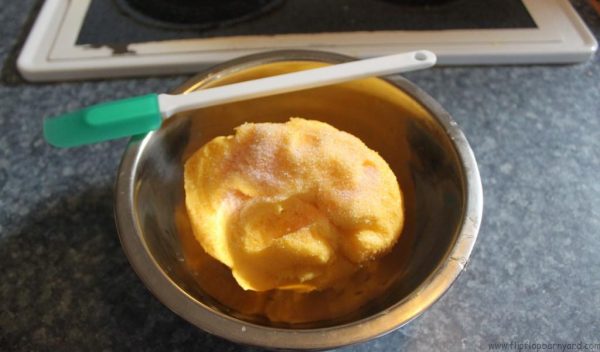 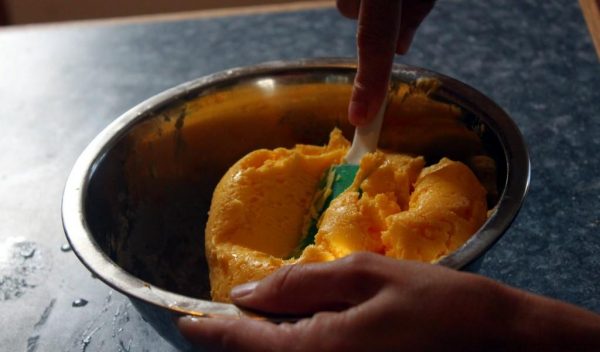 I got 1-1/4 lbs of butter out of half a gallon of cream and had a quart of buttermilk left. Just look at how rich and yellow the butter is. It didn’t last long around here. We sure do love our butter! 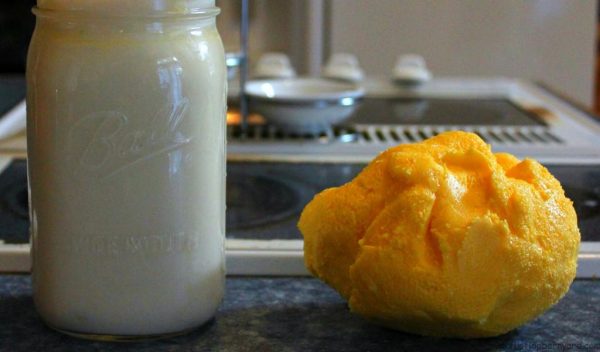 That’s all there is to it, that’s how you make butter in a mixer, folks! Now, go slather some fresh, homemade bread in sweet cream butter. Mmmmmm……. 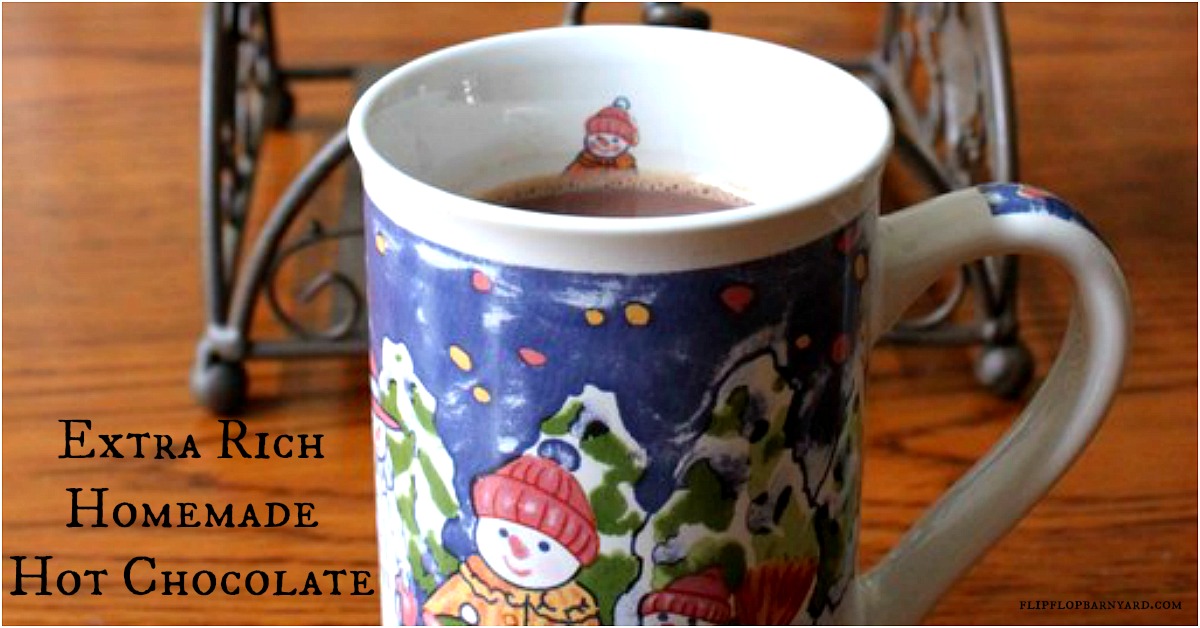 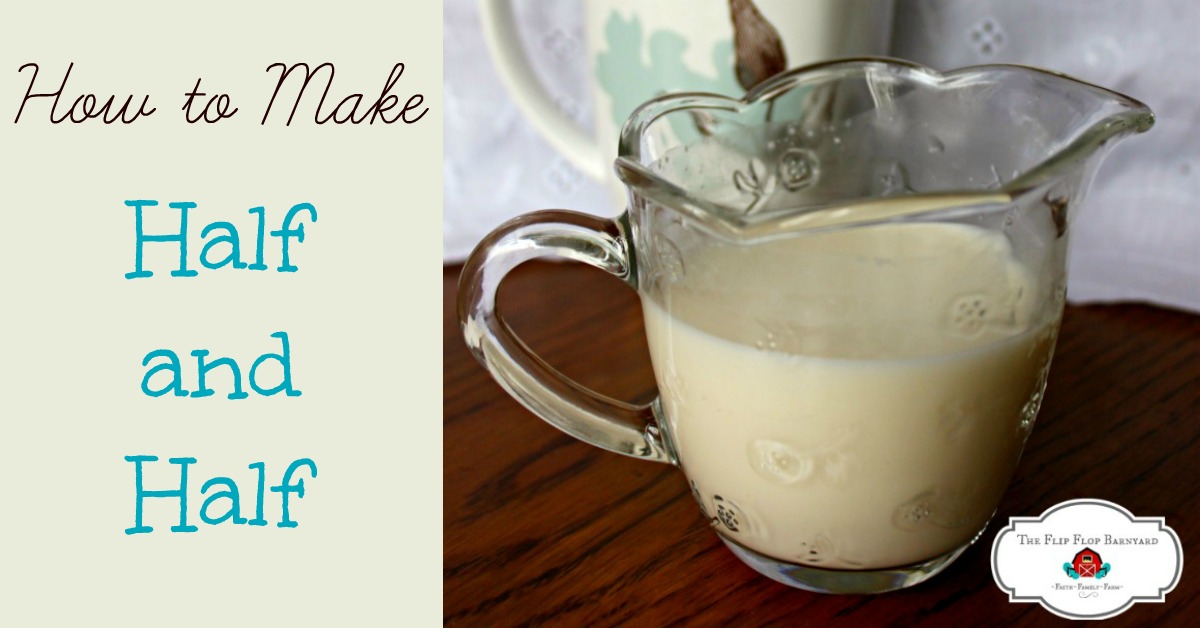 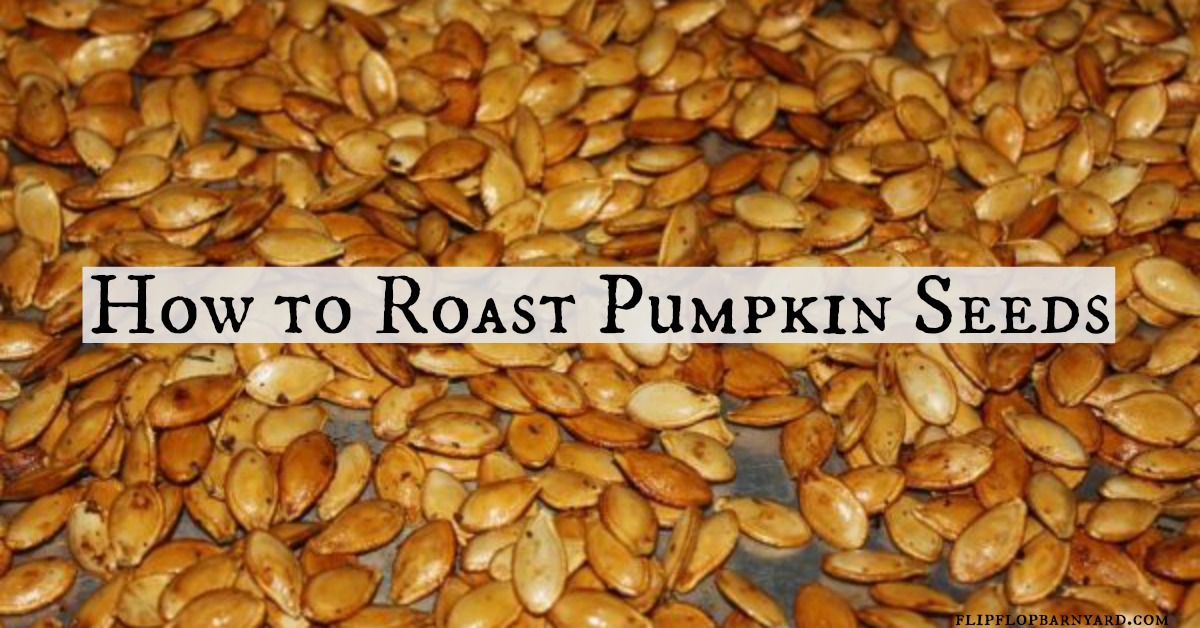